There are no upcoming events at this time.

Posts from the President

God Will Always Pay You Back

“We may worry about the things that we sacrifice when we follow God’s will. Instead, we should think about all the things we would miss if we didn’t follow his will. The things we give up are far less than the things we gain when we step out and achieve God’s plan. He gives us more than we could ever imagine.”

Those words were written by Matthew Barnett in his book, The Church that Never Sleeps. As a 20-year-old with no pastoral experience, he came to L. A. to assume leadership at a dying church in a poverty-stricken, gang-infested neighborhood. He persisted in spite of difficulties, opposition, and apparent failure. Eventually the small, struggling congregation became the Los Angeles International Church, known around the world as “the Dream Center.” 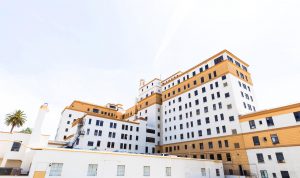 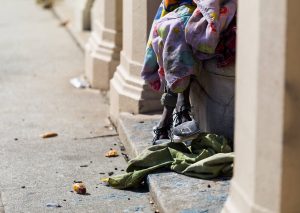 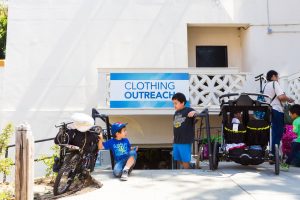 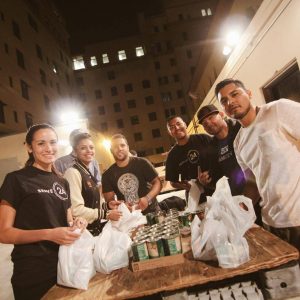 As a busy pastor, he found it hard to sustain a dating life; for five years his possibilities were very limited. He said, “I didn’t think I would ever have the time to find a woman to share my life with.”

There was a young woman who had a ministry feeding thousands of people in the streets of LA. Her name was Caroline. They often talked with one another about the food ministry. He was impressed by her work for God, and intrigued by her as a person. One day he found the courage to ask her for a date; she said yes. They were together often for the next few months, and he couldn’t think about anyone else.

One night they were roller skating when a man ran into Caroline, knocking her to the floor. She was unconscious and had a large bump on her head. Soon she was able to speak, but wasn’t making any sense, and so a bystander called 911. When they arrived, Matthew was sitting on the ground with Caroline’s head in his lap. The paramedics checked her over and asked familiar questions: “What’s your name? How old are you?” She was barely able to answer. One of them pointed at Matthew and asked, “Do you know who this man is?” She turned her head and a big smile crossed her face. “Yes,” she said, “He’s the man of my dreams.” The paramedics said, “Ahhhh,” and Matthew told them, “Guys, I think she’s okay.”

Months later, Matthew surprised Caroline at the top of the Empire State Building in New York City and proposed to her in front of a crowd of onlookers; she accepted.

Matthew reflects on the lesson God taught him in this chapter of his life: